Backing Track Express is known for industry standard high quality Recording Studio Los Angeles. We work with the artist to bring their music to industry standard and believe its our ultimate goal to bring out only the best within each client. Clients such as Fred Durst have recorded at Backing Track Express in which the collaboration song with Franky D hit over a million views organically. These are the results of our Recording Studio Los Angeles. The studio is equipped with a Neuman U-87 vocal microphone that is the definition of industry standard vocal recording. Artists are recommended to bring their own equipment however the studio also can accommodate at an additional charge. Make Backing Track Express your choice for Recording Studio Los Angeles. 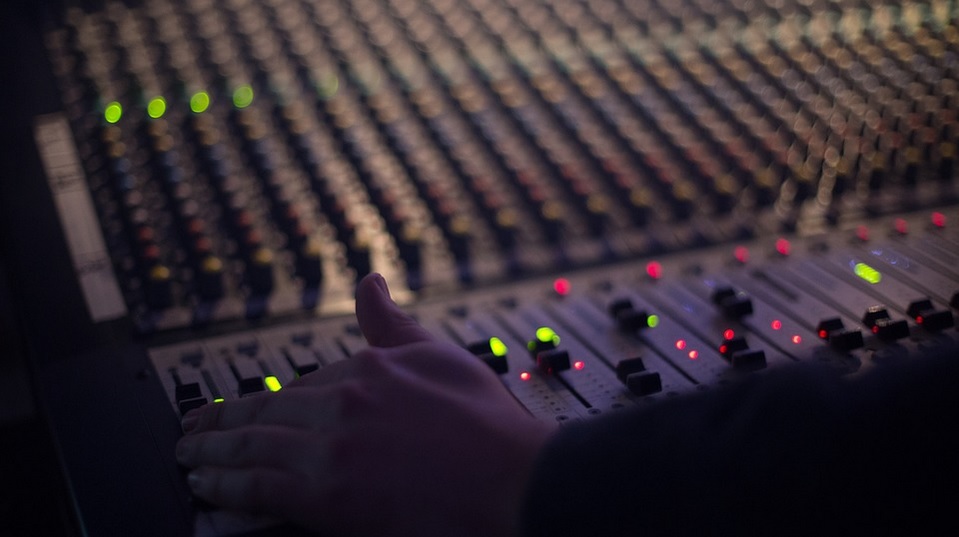 The head producer and sound engineer David Day mixes all of his clients tracks using Pro Tools, Roland/Korg sampler with sound extensive sound fx library, Aries 24-8-16 mixing board, dbx compressors, de/ssr, and wide assortment of Shure microphones. Extensive mastering services are offered for those who can submit their raw wav files or local to the Los Angeles/Hollywood area who are recording at the studio. For further information send a message directly from the website.

Rock Bands are the most challenging to record. We usually record the live drums in a companion studio that specializes in drums. The basic arrangements are worked out and exported to the studio so the drummer can play to them. We use up 14 tracks or so just for the drums. Special microphones are used, a combination of condenser, ribbon and cardiod types. They are the best in the world. 3 mikes for the Kick drum. One for the high end for the click, a mid and a subsonic. The subsonic is used a lot now to achieve the bigness in the drums like Metallica. The 3 mikes can be used to shape the kick and 2 are used for the snare. One on top of the snare and one underneath to accentuate the snares. Sometimes we use his amps as well. He has a huge collection of Marshall, Mesa Boogie, Fender and vintage amps like silver tone and ampeg. 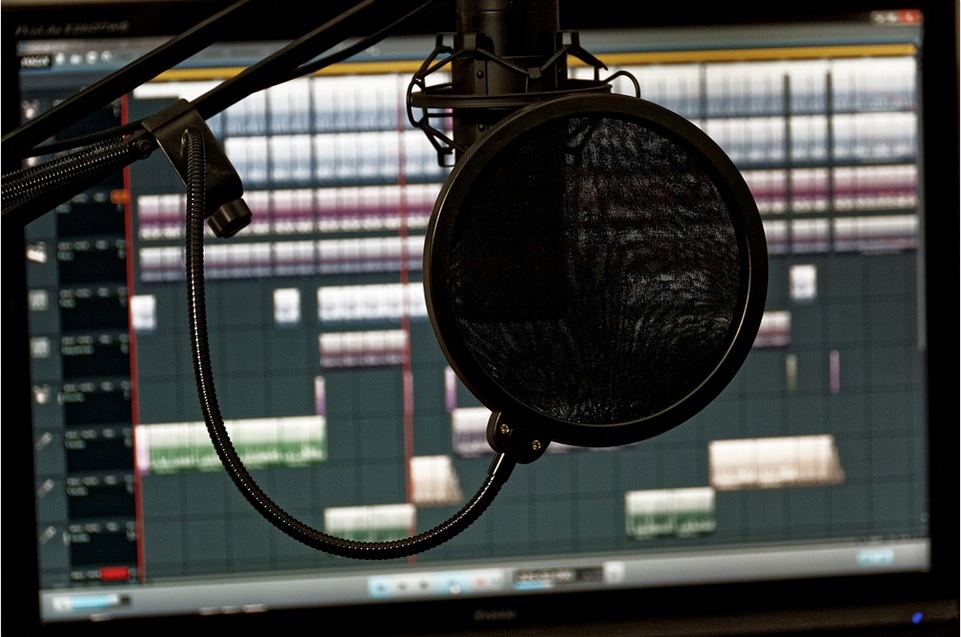 To save the most on production costs we record everything else here.

I also have a Laney and fender amps. We primarily use a Neuman U87 for vocals. It is considered the greatest vocal microphone of all time. Fender, Gibson & Ibanez guitars are also available. The production and prep is however the most important thing of all.

It starts with fleshing out the arraignment and instrumentation. A professional band will need an album to become marketable, especially if the band wants to play festivals. We have some shows for bands we work with through our promoter. A band should never produce themselves since most consider it an amateur move.

For more info about making a professional album contact us.

Link To Samples Section – What is a Recording Studio?