Backing Track Express has expanded our services to offer high quality Video Editing Los Angeles to all clients. Our highly experienced Sound Engineer and Video Editor Jenny Rose is our primary film editor who will be in charge of all your Video Editing Los Angeles needs. In today's music industry having a well edited music video requires top notch video editing services. We understand that many artists need these services and this is why we are here to help. 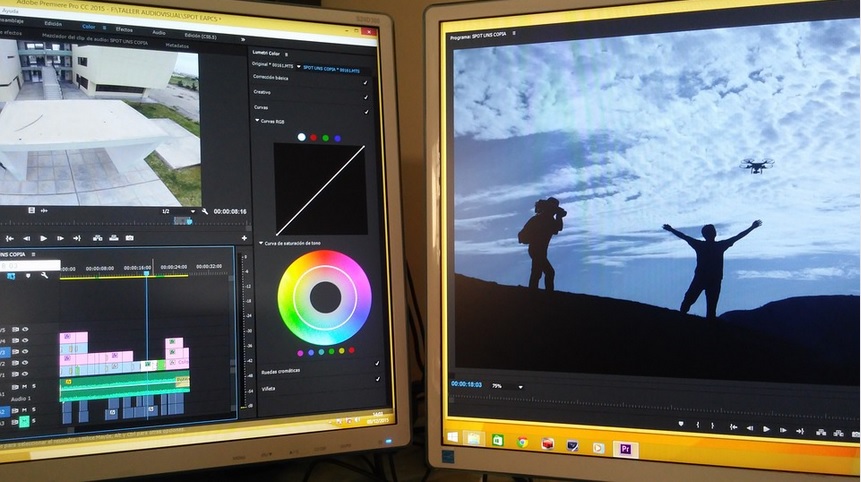 be sure to let Backing Track Express take care of you.

since we offer high quality film editing for the lowest price in Hollywood.

For price inquiries ask for Jenny Rose via phone or email. 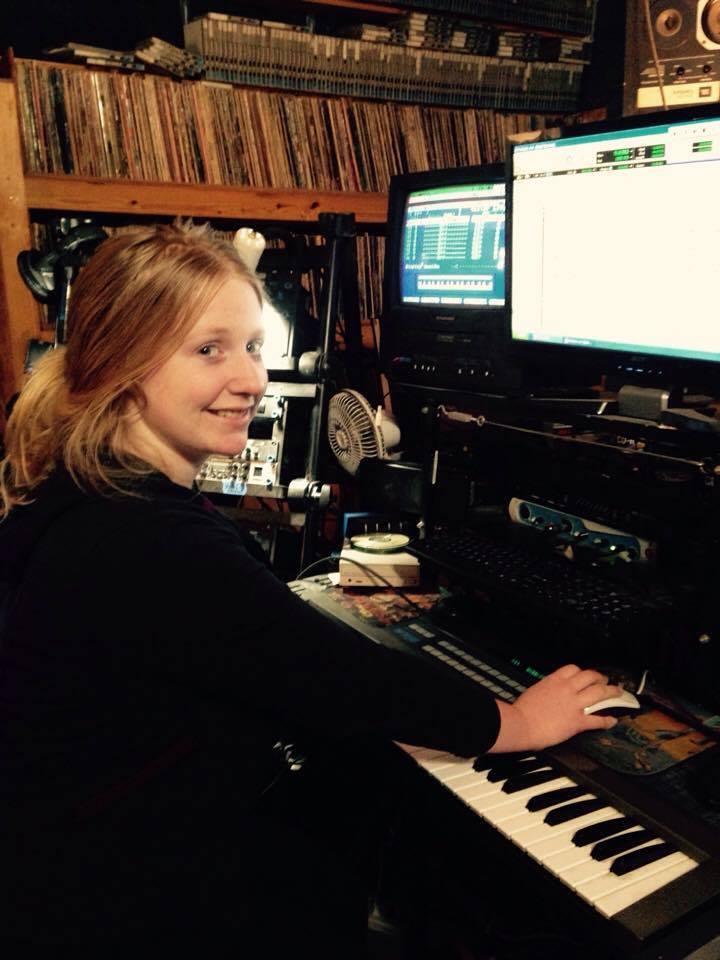