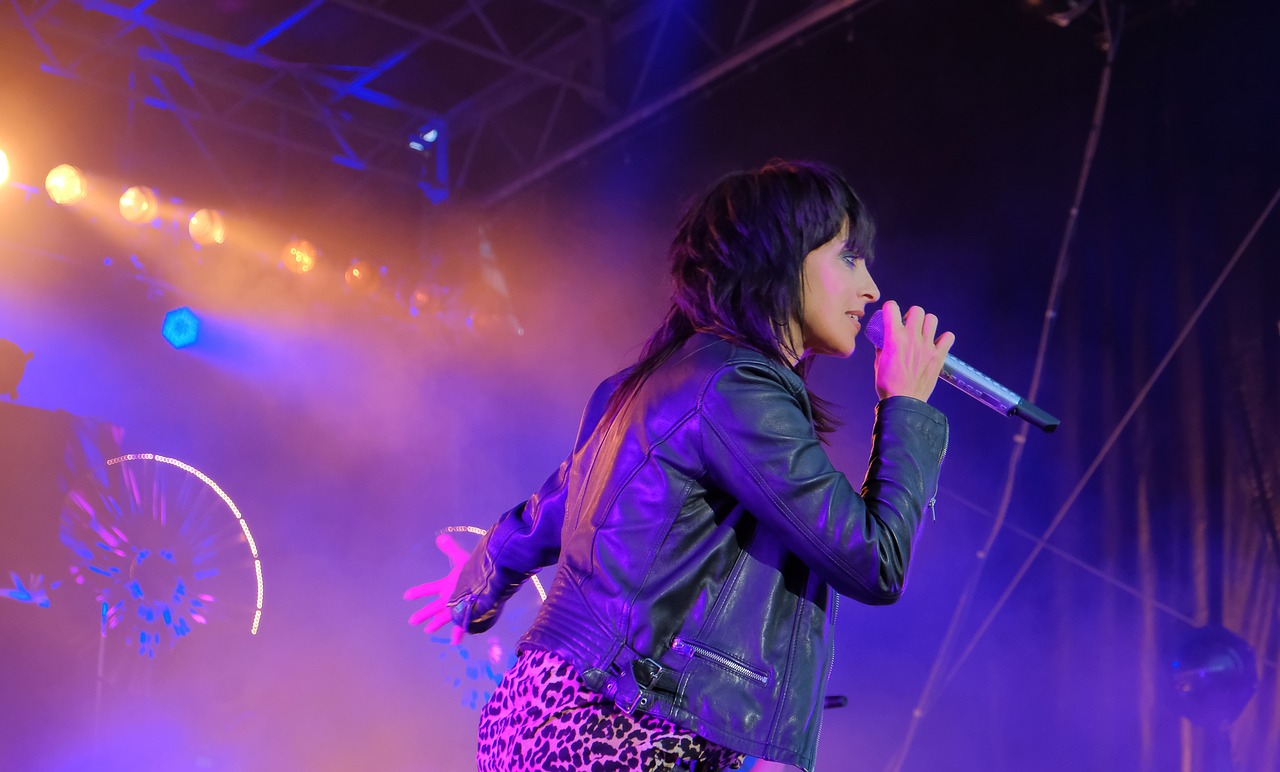 “Backing Track Express is a production service that specializes in creating high quality Pro Backing Tracks. Any song, regardless of style or genre can be made into Pro Backing Tracks. We also produce original songs. Songs can be customized and can even be put in your ideal key. Our music tracks don’t sound like amateur store bought tracks. We custom create our Pro Backing Tracks new and fresh track by track! We do not use vocal elimination for professional tracks, that leaves the track sounding washed out. This service is for those who demands better quality custom production. 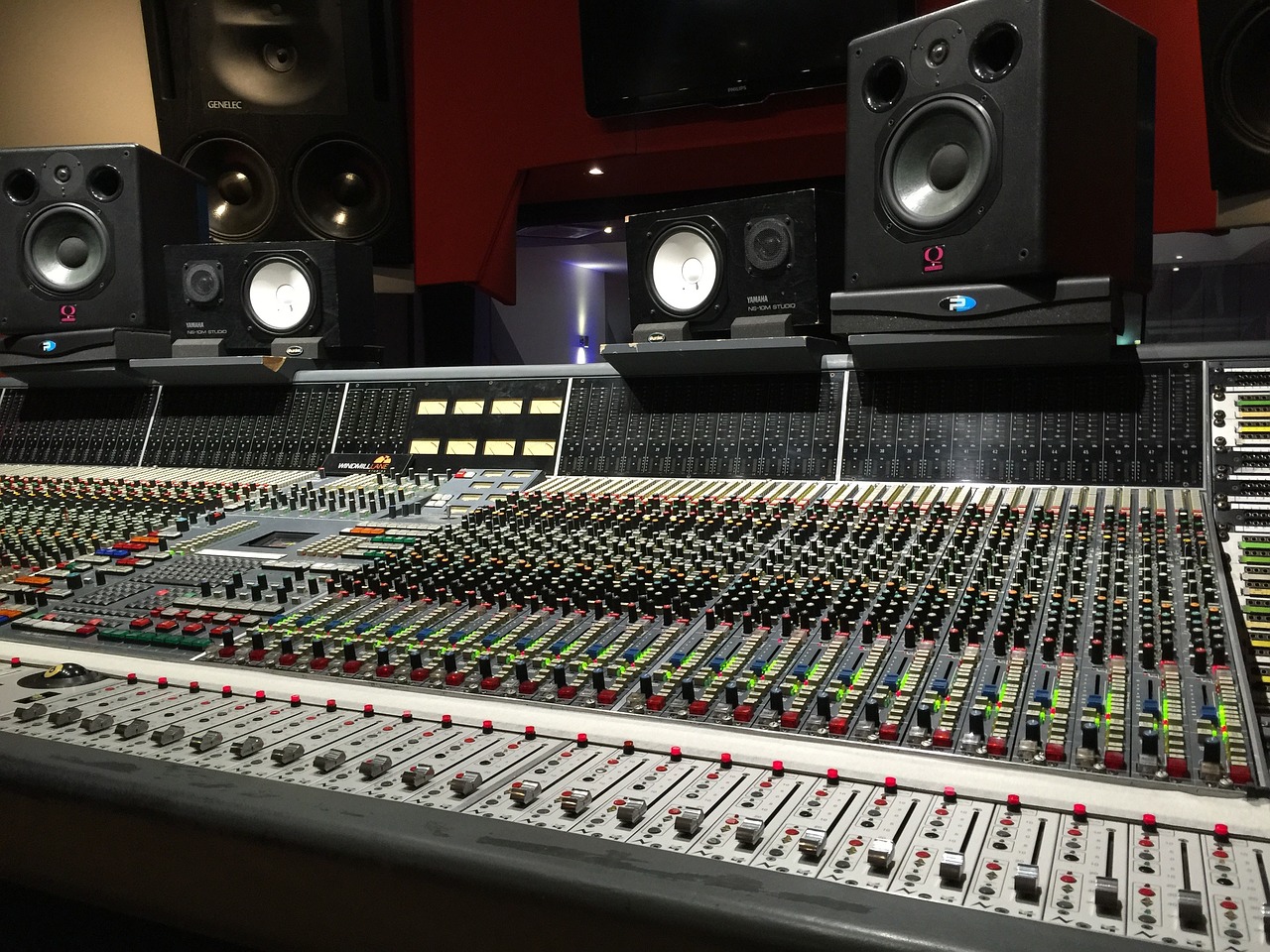 Each track is custom created for you personally. Your track will be unique and remain one of a kind. It will be copied exactly like the original, same key and everything unless there are custom instructions you require. Your new Pro Backing Tracks are sent to you as a high resolution mp3 and as a wave if you request. Pro Tools sessions can also be sent as an upload! Send a you tube link or mp3 of the song you want to do and we’ll get back to you with an honest price. You can count on us.” -David Day/Producer

We have the best Pro Backing Tracks and library of band backing tracks out there. We work continually with many professional bands in who seek those additional parts most live bands are missing. Most songs need to be custom produced for you, they’re simply not out there. 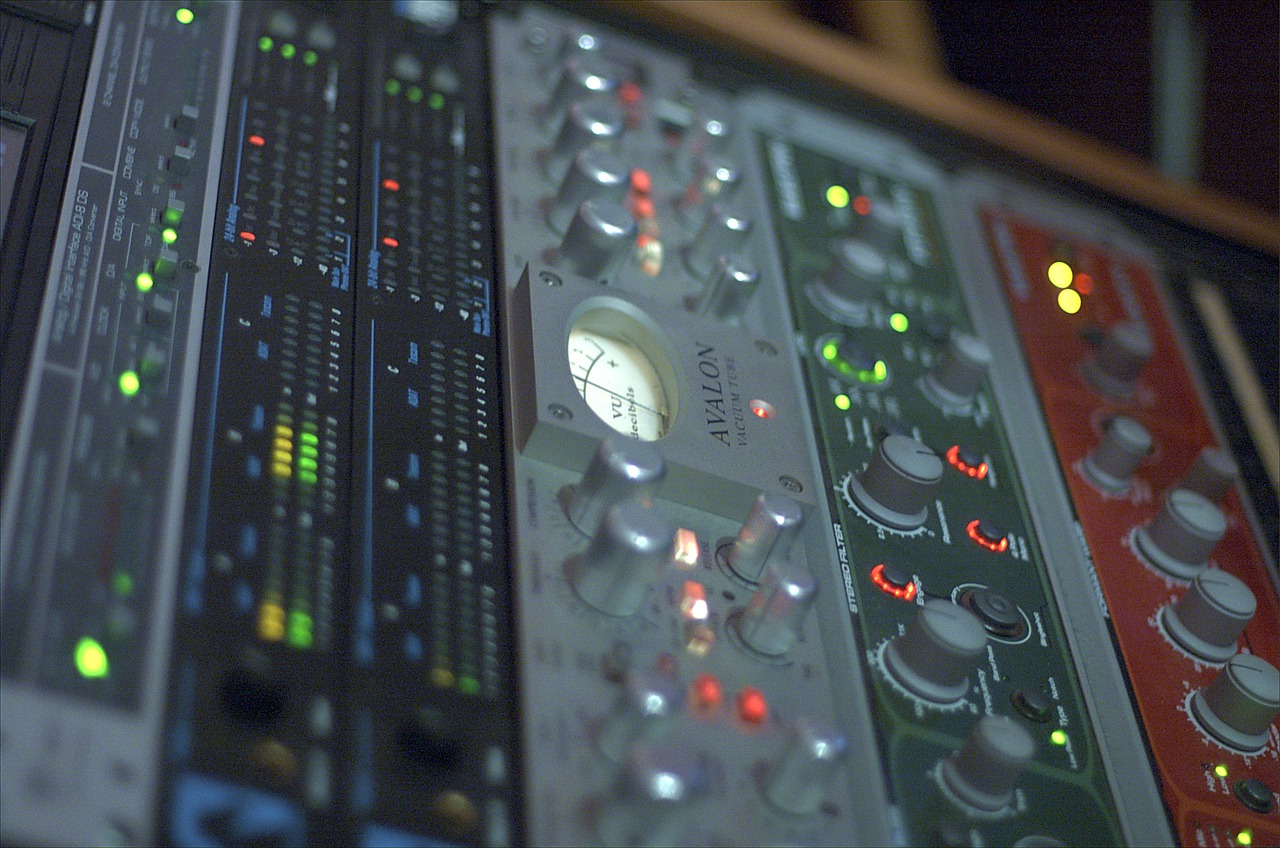 Pro Backing Tracks FOR ANY SONG 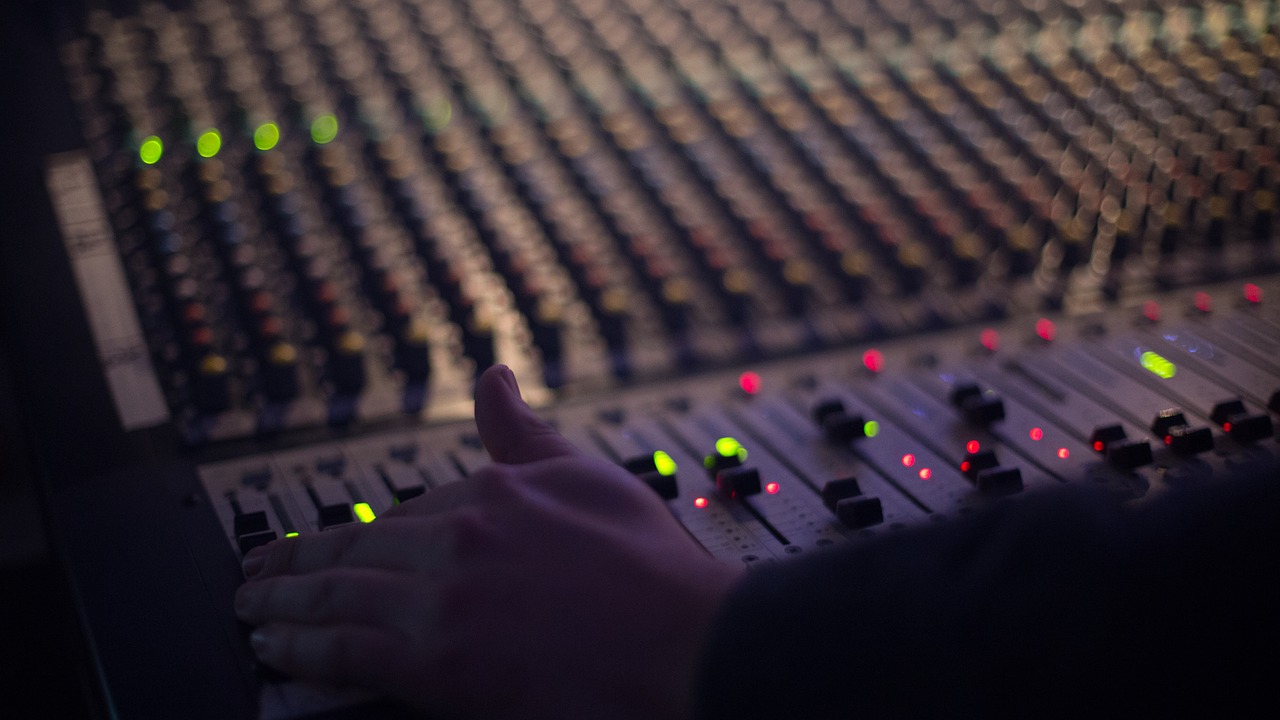 The existing library can be purchased 1 song at a time for $20, but bundle prices are available. We will also send the originals they were constructed from. A bundle price for 10 would be $150. They’re available in 1 bar or 2 bar intro clicks. We use Pay Pal for payments and on the first transaction we require 1/2 down, the remaining balance due after you have received all of the tracks. After you are established with us we just send 1 Pay Pal for tracks. The tracks would be sent as mp3’s or high resolution download WAVS, which are the best quality. Our main business is creating those Pro Backing Tracks you can’t find but we believe we have the best library available period when it comes to any Pro Backing Tracks. 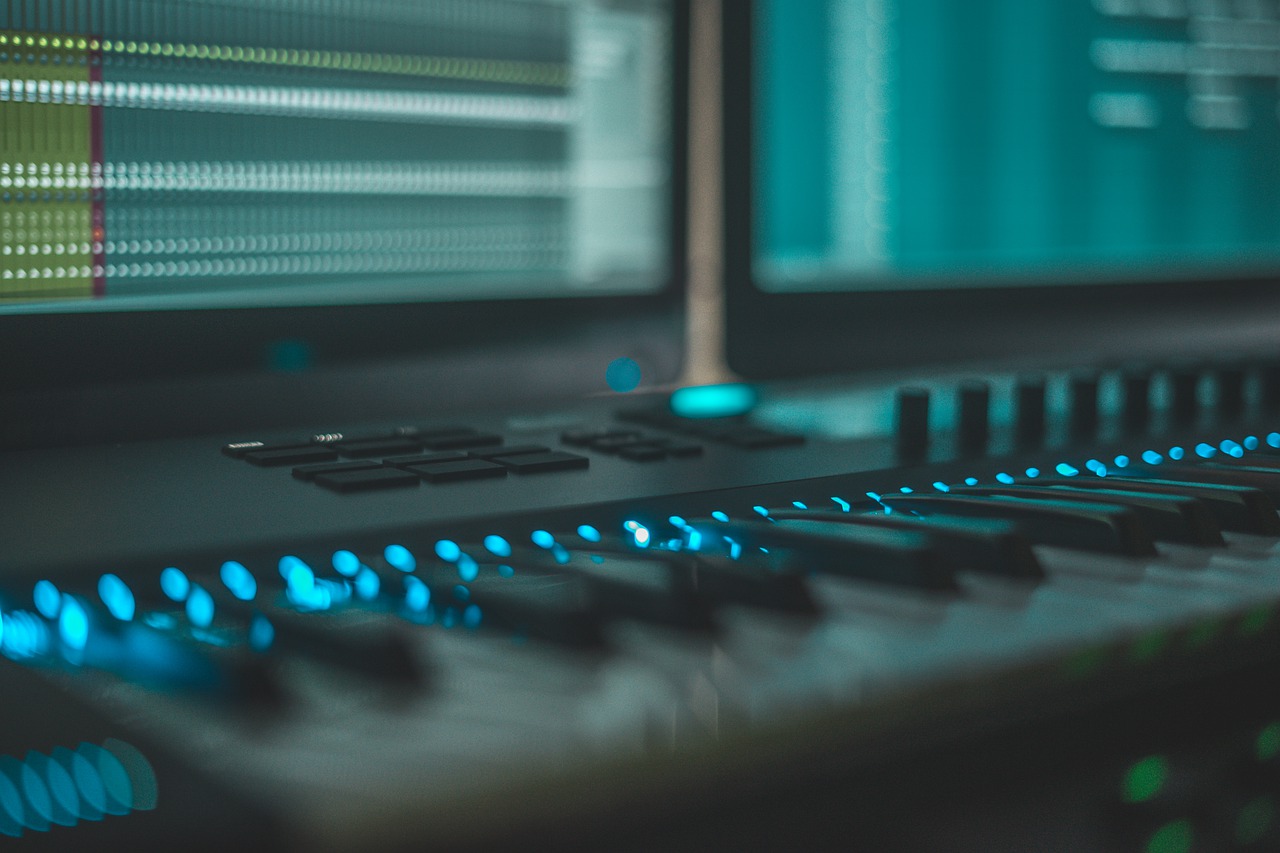 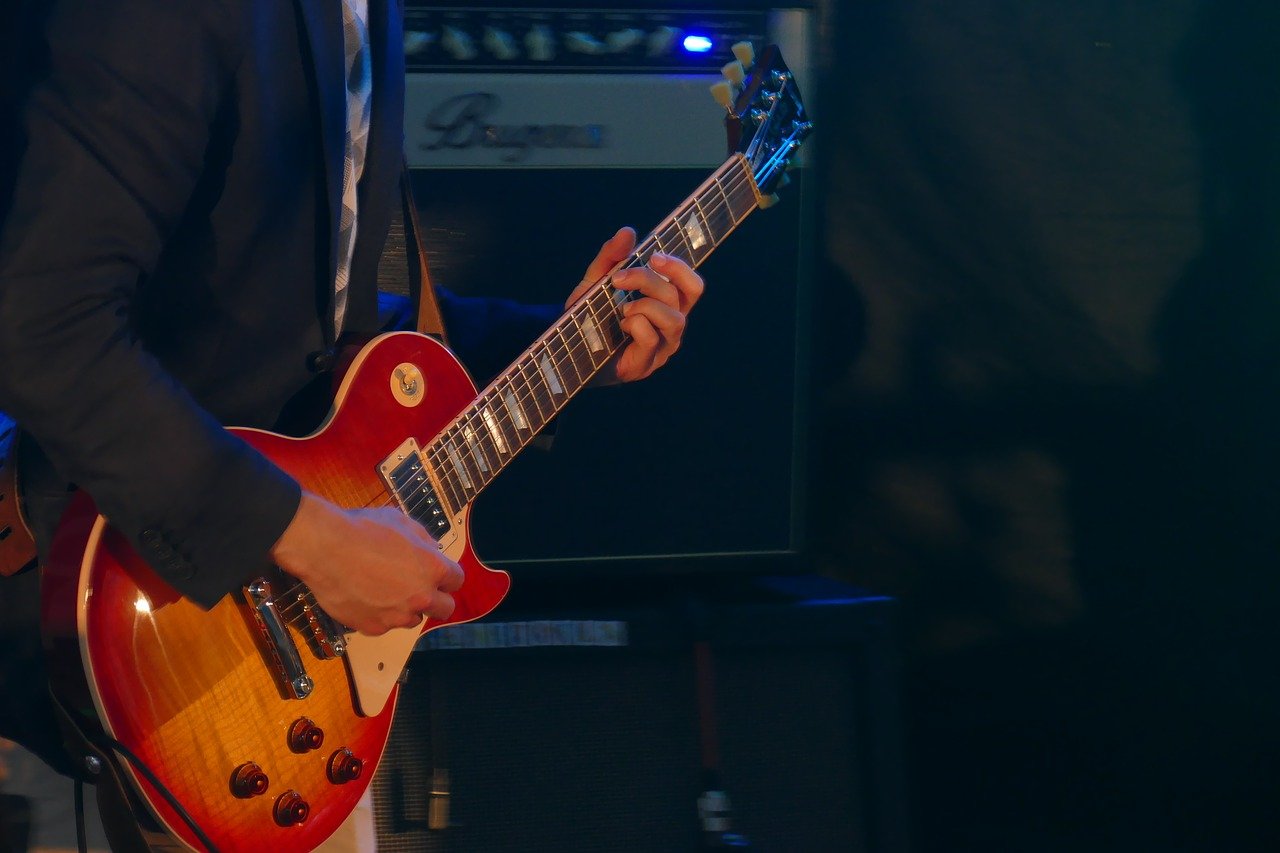